With the Airline Transport Pilot Licence the sky is literally the limit! The ATPL allows you to fly heavy, complex, multi-engine aircraft in the airline transport category, and operate as Captain on multi-crew aircraft.

Pass the following theoretical examinations as per SA CAA: 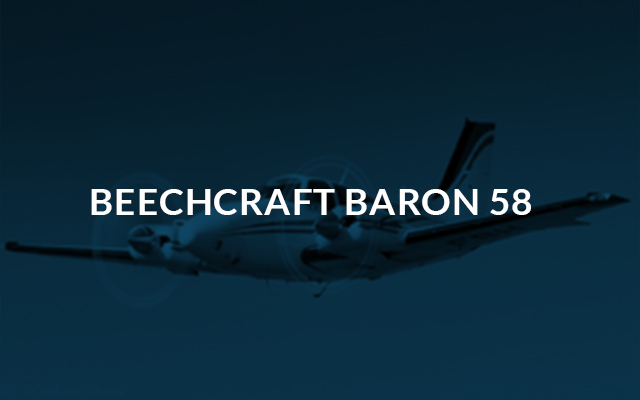 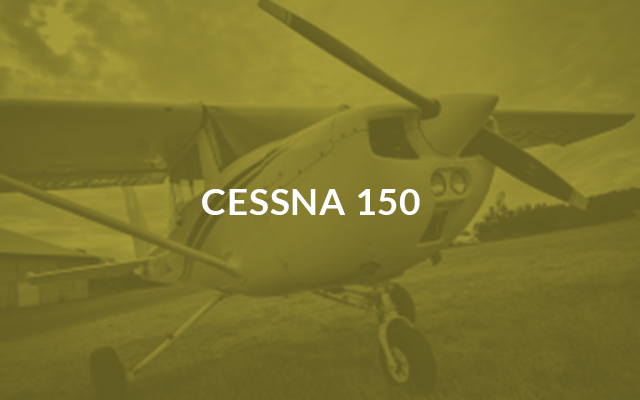 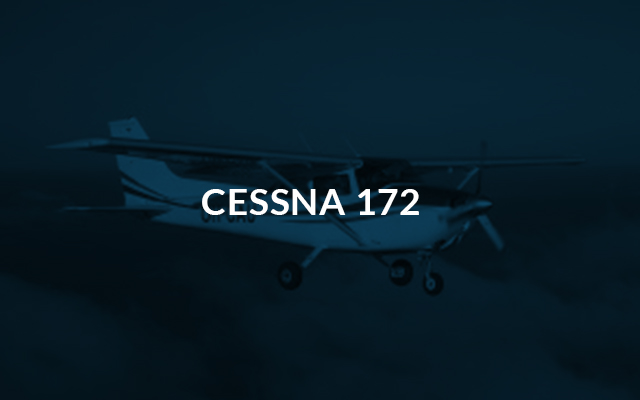 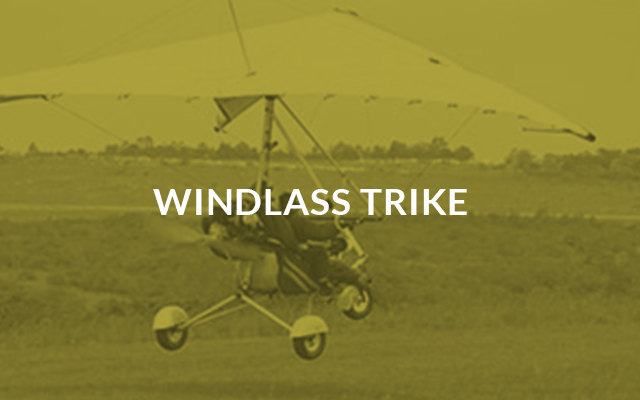 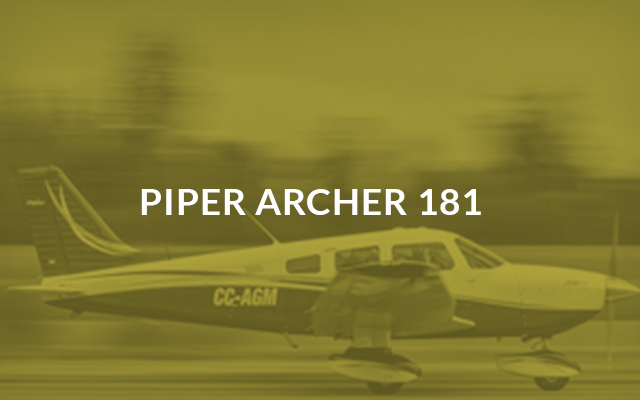 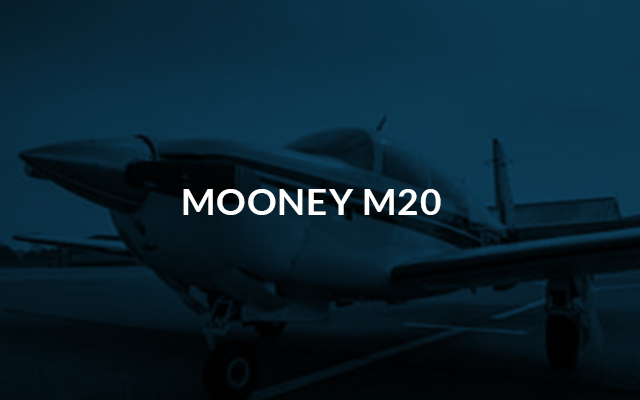 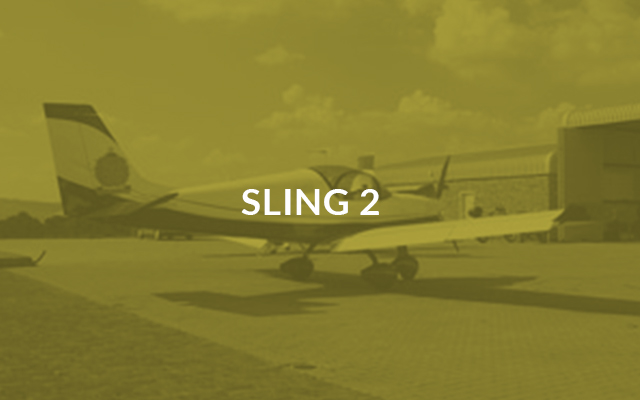 Upgrade to one of the highest qualifications in aviation